Ask Someone in the Business

CLICK HERE TO LISTEN TO
MARYANN'S VOICE OVER DEMOS

TRV Productions, founded in 2001, is owned and operated by Maryann Carlson. She has an extensive media background both in front of - and behind - the microphone.

She has produced award winning programs and has worked with countless “names” including Rudy Giuliani , Yogi Berra, Bob Hope, Charlton Heston, Tony Randall, Eddie Izzard, Malachy McCourt, Benjamin Netnyahu, Alexander Haig and some of the top journalists in the country.

She has also made major inroads in the voice over world through her on-air commercials for Hallmark, Sally Hansen, and Estee Lauder, corporate voiceovers, audiobooks, promos and narrations.  She has performed in and produced independent films, and has performed on stage in local theatre productions. 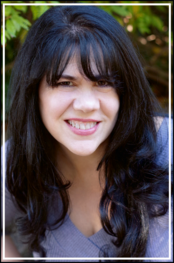